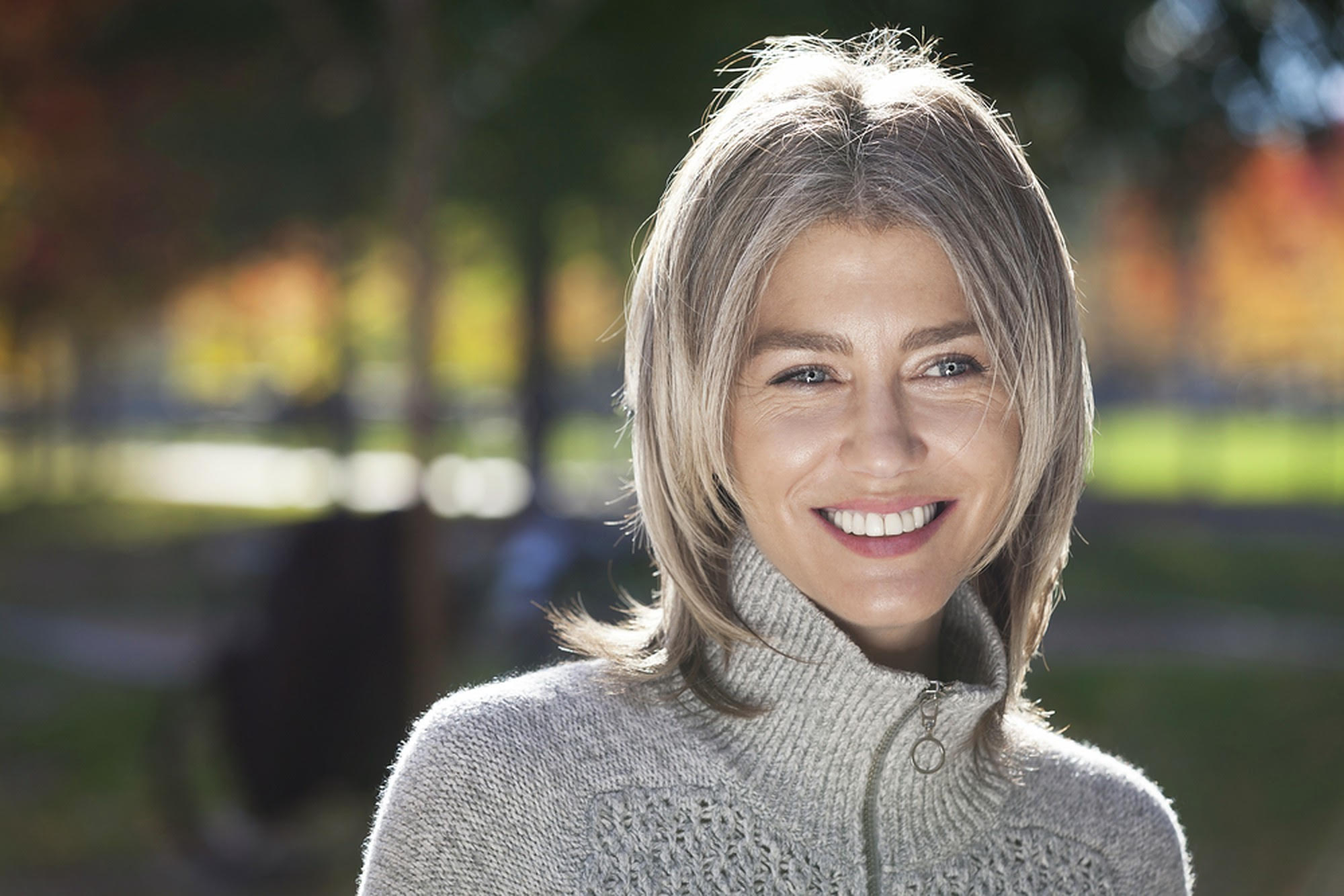 CAN STRESS REALLY CAUSE GREY HAIR?

You’ve probably heard the phrase umpteen times. “You’re giving me grey hairs”. While this phrase is meant to make the offending party feel guilty for adding more stress to a person’s already complicated life, you may have wondered if there’s any truth to this association between stress and grey hair. Can stress really cause grey hairs to form earlier than expected?

The association between stress and grey hair isn’t necessarily a simple one. Your hair has the natural colour you were born with because of the activity of special cells known as melanocytes.

These cells produced a pigmented molecule known as melanin which gives hair its rich, vibrant colour. As long as the melanocytes are successfully pumping out melanin, hair retains its natural, genetically determined colour, whether that be brown, black, or the less common shades of red or blonde. As you might expect, people with darker shades of hair have melanocytes that produce more melanin than those with fairer hair.

As you age so do your melanocytes, and at some point, they stop producing melanin which causes grey hairs to form. While you may see the hair as being grey when contrasted with the rest of your head, they’re actually colourless due to the lack of pigment. You may have heard people complaining of premature greying. This phenomenon is usually genetically determined. If you look back through that person’s family, you’re likely to find other family members who experienced loss of hair pigment at an early age, sometimes as early as high school.

So, what about the issue of stress and grey hair? While it’s never been proven that stress causes grey hair, chronic stress can lead to changes in the levels of certain hormones such as cortisol which cause a chronic inflammatory state. When chronic inflammation occurs, there can be formation of free radicals which could prematurely damage the pigment producing melanocytes. This could theoretically, according to some scientists, cause grey hairs to form earlier than genetically expected.

Is there any support for this theory for stress and grey hair? Up until this year there had been no large studies addressing this issue, one small retrospective study carried out at Sinai Hospital in Baltimore showed that patients who had undergone several years of unusual stress reported that their hair turned grey more rapidly during that period. While this is hardly a strong scientific endorsement, it does suggest that stress could potentially speed up the natural, genetically determined process of premature greying.  However, this all changed with a study by NIH’s National Institute of Arthritis and Musculoskeletal and Skin Diseases (NIAMS) and other NIH components. The findings appeared in Nature on January 22, 2020.

Having established a link between stress and greying, the scientists then explored several potential causes. They first tested whether immune attack might be responsible for depleting melanocyte stem cells. But stressing mice with compromised immune systems still led to hair greying. The team then investigated the role of the stress hormone corticosterone but altering its levels didn’t affect stress-related greying. The researchers eventually turned to the neurotransmitter noradrenaline, which, along with corticosterone, was elevated in the stressed mice. They found that noradrenaline, also known as norepinephrine, was key to stress-induced hair greying. By injecting noradrenaline under the skin of unstressed mice, the researchers were able to cause melanocyte stem cell loss and hair greying.

Noradrenaline is produced mostly by the adrenal glands. However, mice without adrenal glands still showed stress-related greying. Noradrenaline is also the main neurotransmitter of the sympathetic nervous system, which is responsible for the “fight-or-flight” reaction in response to stress. The team ultimately discovered that signalling from the sympathetic nervous system plays a critical role in stress-induced greying. Sympathetic nerves extend into each hair follicle and release noradrenaline in response to stress. Normally, the melanocyte stem cells in the follicle are dormant until a new hair is grown. Noradrenaline causes the stem cells to activate. Using florescent labelling, the researchers observed the stem cells change to melanocytes and migrate away from their reserve in the hair follicle. With no remaining stem cells, no new pigment cells can be made, and any new hair becomes grey, then white.

“When we started to study this, I expected that stress was bad for the body — but the detrimental impact of stress that we discovered was beyond what I imagined,” Hsu says. “After just a few days, all of the melanocyte stem cells were lost. Once they’re gone, you can’t regenerate pigments anymore. The damage is permanent.”

So, we finally have the proof to support what we all suspected- stress and grey hair are related.  Now we know why the President of the United States looks 30 years older than when leaves office than when he arrived 8 years before.